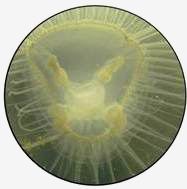 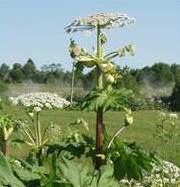 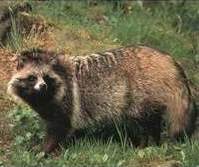 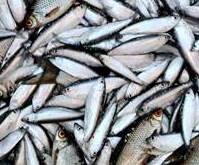 The first symposium was held in 2001 and was a joint initiative of the Russian and American colleagues from the Russian Academy of Sciences and Department of biological resources of U.S. Geological Service.

It was decided to hold a symposium on a regular basis and it is traditionally based on the Institute for Biology of Inland Waters RAS in Borok.

The next two symposia were held in 2005 and 2010. The geography of participants increased significantly. The colleagues from CIS countries, a number of European Union countries, as well as from China and Mongolia were actively involved in the work of the symposium.

Among the main organizers are the Russian Academy of Sciences, Department of biological resources of U.S. Geological Service, International Union of Biological Sciences and U.S. Fish and Wildlife Service.

The Zoological Society also joined the organizers of the IV International Symposium.

The main goals of the symposium are:

Consolidation of efforts on the process of new species diversity, both plants and animals.

The informational exchange on methods, scope and direction of species diversity; changing their properties in new waters and territories.

Causes and consequences of new species invasions for native ecosystems, species and humans.

The issues of terminology, the theory of diversity and the methods of research are also taken into account.

The characteristic feature of this symposium is its focus on the study of biotic invasions in the Northern Hemisphere.